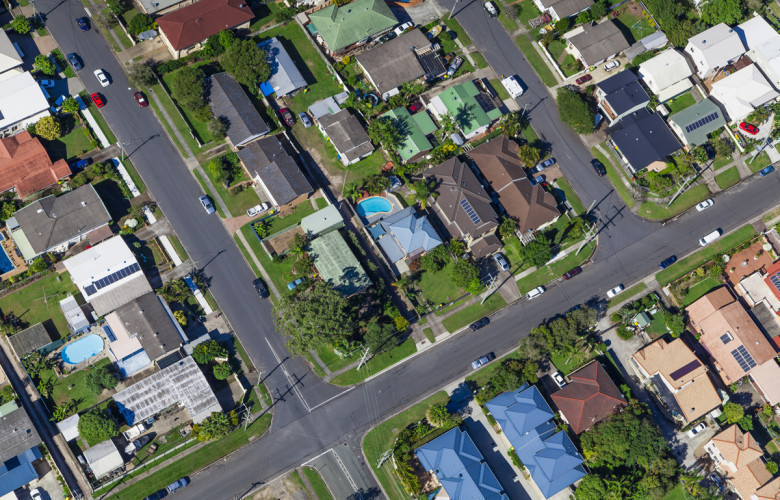 Detached home commencements fell by 10.1 per cent in the final quarter of 2021 but the number of homes under construction continues to grow,” stated HIA Economist, Tom Devitt.

The ABS today released its building activity data for the December 2021 quarter. This data provides estimates of the value of building work and number of dwellings commenced, completed, under construction and in the pipeline, across Australia and its states and territories.

“With 32,420 commencements, this quarter is still one of the strongest on record and stronger than any quarter in the 20 years before the pandemic,” added Mr Devitt.

“The decline in the number starts in the final quarter of 2021 reflects a slowing from the peak of the HomeBuilder projects in the June 2021 quarter. It is not a reflection of a slowing market. Other indicators, such as building approvals, finance approvals and new home sales, continue to show a strong volume of work entering the pipeline.

“Construction time frames have increased significantly. Under normal circumstances, the surge of HomeBuilder projects would have translated into an increase in completions from the June 2021 quarter. However, completions had barely risen even by the end of 2021. As a result, the volume of work under construction has reached new highs.

“Multi-unit commencements also strengthened in 2021. Despite falling by 19.0 per cent in the final quarter, 80,610 commencements were still recorded for 2021, up by 15.0 per cent on the previous year.

“This included high rise apartments, as investors looked through the haze of the pandemic in 2021 with more optimism, as well as medium density units and townhouses.