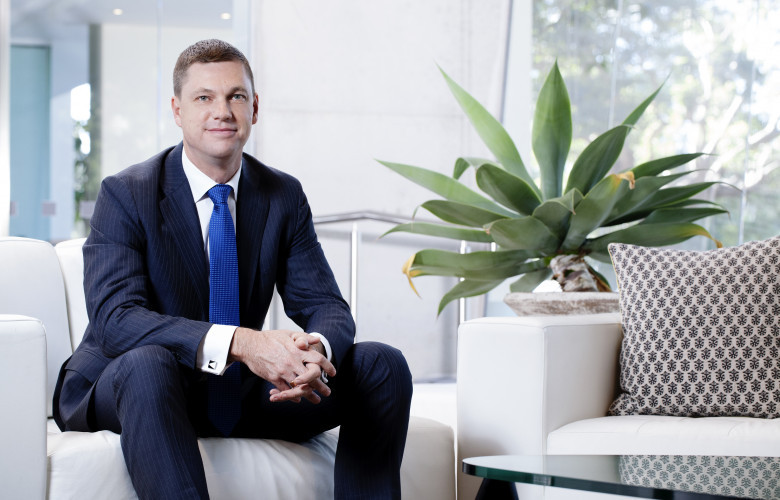 The new capital city and regional city price thresholds announced today will apply from 1 July and boost the cap by $100,000 in each of those cities. The regional centres definition includes cities with a population over 250,000, recognising that dwellings in regional centres can be more expensive than other regional areas.

Property Council Chief Executive said it was a welcome decision which will help many more individuals and families bridge the deposit gap and purchase their first home.

“Bridging the deposit gap is a key challenge for aspiring home owners and the Home Guarantee Scheme has been a well designed program which has helped eligible home buyers get into the market,” Ken Morrison said.

“Given the extent of house price increases in recent years, it makes sense to lift the scheme’s house price caps and we welcome this decision.

“According to our recent research 70 per cent of voters fear the great Australian dream of home ownership is now out of reach, and almost 90 per cent of people trying to get into the market

say housing affordability is one of the most important issues that will decide their vote in the upcoming election,” he said.

The Property Council last month launched a nationwide campaign on the issue of housing affordability – called Our Dream.

Mr Morrison noted that the Government’s own official forecasts showed that housing supply was set to decline markedly in coming years, with NHFIC showing that between 2025 and 2032, Australia will find itself 163,400 homes short of demand.

“Australia is set to experience a housing supply crunch, falling by around 35 per cent right at the time that our population resumes its normal growth trajectory,” Mr Morrison said.

“Unless Australia is able to turn this supply deficit around, affordability pressures will remain acute.

“We again call on the Federal Government and Opposition to commit to working in partnership with state and territory governments to address housing supply blockages to support affordability outcomes,” he said.

The regional centres included in today’s announcement include: Newcastle and Lake Macquarie; Illawarra (Wollongong); Geelong; Gold Coast and Sunshine Coast. There are substantial ‘Rest of State’ state cap increases around the country ranging from $50,000 to $150,000.